The Forecaster: Deering boys upset by Windham in quarterfinals

By Michael Hoffer on February 17, 2017@foresports

AUGUSTA—It’s not how you start the season, it’s how you finish.

Fast forward a couple of months and everything’s changed.

Thursday evening at the Augusta Civic Center, the teams met again in a Class AA North quarterfinal and it was clear from the get-go that the sixth-ranked Eagles were a dramatically improved club and while the third-seeded Rams had their moments of excellence, they weren’t able to continue their season.

Windham raced to a quick 9-4 lead and took a 12-9 advantage to the second quarter. There, Deering appeared to seize control and behind a 3-pointer from senior Jean Claude Butera, took a 22-20 lead to halftime.

Neither team led by more than three points in the third quarter and a late, driving layup from senior Manny Chikuta pulled the Rams into a 35-35 tie.

When sophomore Ben Onek scored on a breakaway slam dunk with 5:22 to play, Deering enjoyed a 40-37 lead, but it quickly went away, as Eagles senior captain Christopher Brown hit a clutch 3-pointer and junior captain Nick Curtis followed with an old-fashioned three-point play to put Windham on top.

Deering retook the lead, 44-43, on a pair of foul shots from senior Raffaele Salamone with 2:25 left, but 18 seconds later, a bank shot from sophomore Dierhow Bol gave the Eagles the lead for good.

Windham would extend the lead to three before the Rams had a chance to tie it late, but a 3-pointer was off target and the Eagles went on to a 51-47 victory.

Deering got 12 points from Butera and nine points and seven rebounds from Salamone, but it wasn’t enough as its season came to a close at 12-7 and the Eagles improved to 13-6 and advanced to meet No. 2 Edward Little (17-1) in the semifinals Tuesday at 8 p.m. in Augusta.

“We didn’t take advantage of our chances and sometimes the ball just doesn’t bounce your way,” lamented Rams coach Todd Wing. “That’s the game. It’s gone the other way in the past. Tonight, it just wasn’t our night.”

Deering won 12 games this winter, but struggled with the upper echelon squads on its schedule and wound up third in Class AA North (see sidebar, below, for links to previous game stories).

Windham quietly put together a solid 12-6 record as well, highlighted by handing Edward Little its lone loss, and finished sixth in the region.

The teams met Dec. 9, a 62-41 Rams’ victory in Windham. Deering took both prior playoff meetings (see sidebar, below).

Thursday was a different story, as Windham continued to surge.

Deering scored first, on a tip-in by Salamone, but the Eagles got a jumper from Curtis, which rattled in, and a jumper from junior Mike Gilman for an early 4-2 lead.

After Butera tied the score with a jumper, the next five points went to Windham, as junior Nazari Henderson buried a 3 and Gilman made a layup.

After Onek’s layup didn’t go in but was ruled goaltending for a made basket, Bol’s putback gave the Eagles an 11-6 advantage.

Late in the quarter, Onek got a 3 to rattle in, but after a held ball situation, Chikuta was called for a technical foul and Curtis’ free throw gave Windham a 12-9 lead after one period.

In the second quarter, fouls were frequent and neither team could open it up.

Rams senior Orey Dutton came off the bench and made a quick impact with two foul shots and Salamone tied the score with a free throw, then hit another for the lead.

With 5:34 to go in the half, Gilman made a fastbreak layup to put the Eagles back on top, but Salamone tied the score with a free throw and another foul shot from senior James Sinclair put the Rams on top, 15-14.

A leaner from Bol gave Windham a temporary lead, but Dutton made a layup in transition.

With 2:38 remaining before halftime, Curtis’ 3 gave the Eagles a two-point edge, but Chikuta made a layup and Butera sank a 3.

After a technical foul on Sinclair, Curtis made one of two free throws and Deering’s lead was 22-20 at the break.

In the first half, Curtis led all scorers with seven points, while the Rams got five apiece from Butera, Onek and Salamone.

There was little separation in the third period as well.

A short jumper by Gilman tied the game, but Butera knocked down a 3.

After Curtis scored on a floater, Curtis hit a 3 for a 27-25 Windham lead.

Back came Deering, as freshman Darryl Germain hit a jumper and Salamone scored on a putback, but a Gilman 3 made it 30-29 Eagles.

Back roared Windham, as Gilman hit a layup, then drained a long 3 for the lead, but as time expired, Chikuta drove for a layup to send the game to the final stanza deadlocked at 35-35.

Two free throws from Bol gave the Eagles the lead 34 seconds into the fourth quarter, but with 6:56 left, Butera calmly buried a 3 for a 38-37 Deering advantage.

The Rams then appeared to get the spark they’d need to put them over the top with 5:22 remaining when Nguany passed ahead to Onek for a slam dunk, but again Windham answered, with six straight points.

A corner 3-pointer from Brown tied the score and Curtis followed with a three-point play.

Deering retook the lead on two free throws from Nguany and two more from Salamone, but with 2:07 showing, Bol banked home a shot for a 45-44 lead, which put Windham on top to stay.

The Rams hoped to answer, but Henderson stole the ball and after Curtis’ shot was short, Bol got the rebound and the Eagles kept possession.

With 1:09 remaining, Curtis got into the paint, drew the defense and fed Bol for a layup and a three-point advantage.

Dutton then made a huge play, stealing the ball at midcourt and pulling up and hitting a short jumper with 35.6 seconds to play, cutting Windham’s lead to 47-46.

The Eagles managed to get the ball inbounds and Brown was fouled.

With 33 seconds left, he calmly made both attempts to stretch the lead back to three.

The Rams then got a break, as Chikuta missed a shot, but the rebound went out of bounds off Windham, giving them another chance.

Deering ran the clock down to 6.1 seconds, then called a final timeout.

The Rams then had a good look to tie it, as Nguany got the ball in to Salamone, who got off an open 3, but it was barely off target.

Butera got the rebound and was fouled with 2.1 seconds to go.

He made the first, then tried to intentionally miss the second, but a lane violation was called and that essentially did it.

The Eagles inbounded the ball to Gilman and with 1.2 seconds left, he made both free throws to bring the curtain down on the 51-47 victory.

“The kids responded well and competed,” Wing said. “It wasn’t a lack of effort. If you’re going to go out, you might as well go out giving everything you’ve got. (Windham) hit shots. They had a signature win against EL and that gave them confidence. The first game of the season meant absolutely nothing. Teams grow over the year and we didn’t reach the peak as we’d hoped.”

Windham was led by Gilman, who had 18 points. Curtis added 15 points, six rebounds, four steals and three assists. Bol wound up with 10 points and 10 boards. Brown added five points and Henderson had three.

The Eagles did a great job handling the ball, only committing 12 turnovers, and hit 9 of 13 free throws.

Butera led Deering with 12 points in his swan song. Salamone (who will play football at the University of Maine) bowed out with nine points and seven rebounds. Onek had seven points (and seven boards), Dutton six, Chikuta and Sinclair four apiece, Nguany three (to go with a team-high 10 rebounds) and Germain two.

The Rams held a 35-26 rebounding advantage and produced seven steals, but made just 13 of 23 free throws and committed 19 turnovers.

Deering hoped to get back to the regional final, but it wasn’t meant to be.

The Rams now have to say goodbye to a big and impactful senior class.

“A lot of these guys I’ve known since they were in kindergarten and preschool,” said Wing. “I have a close bond with them. They’re my first four-year group of players. I wanted more than anything to send them out on top.”

The 2017-18 Rams figure to be led by Onek and Germain and other players will get a chance to step up.

“We return some promising kids,” Wing said. “We hope to have guys step up. I like our chemistry. We’re building. It’s just a matter of guys seizing the opportunity.” 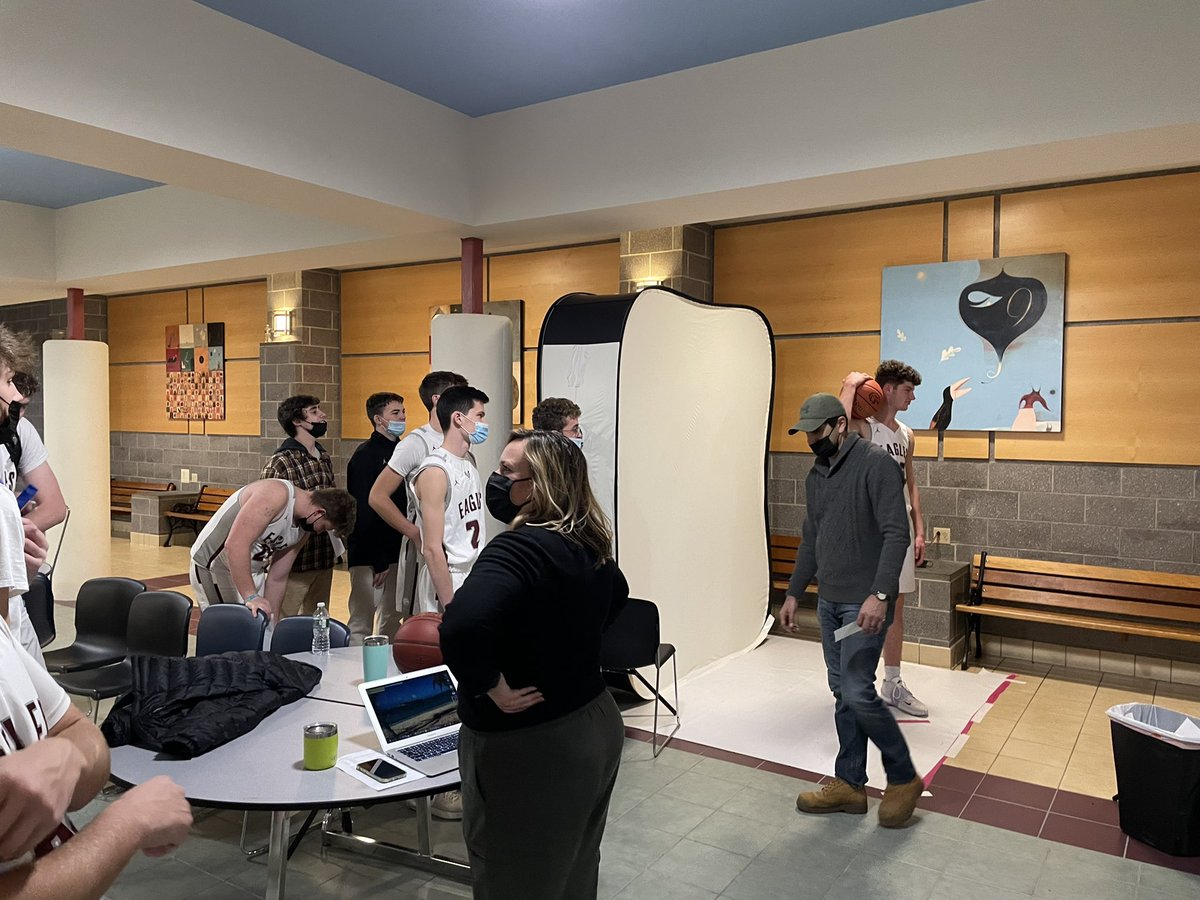 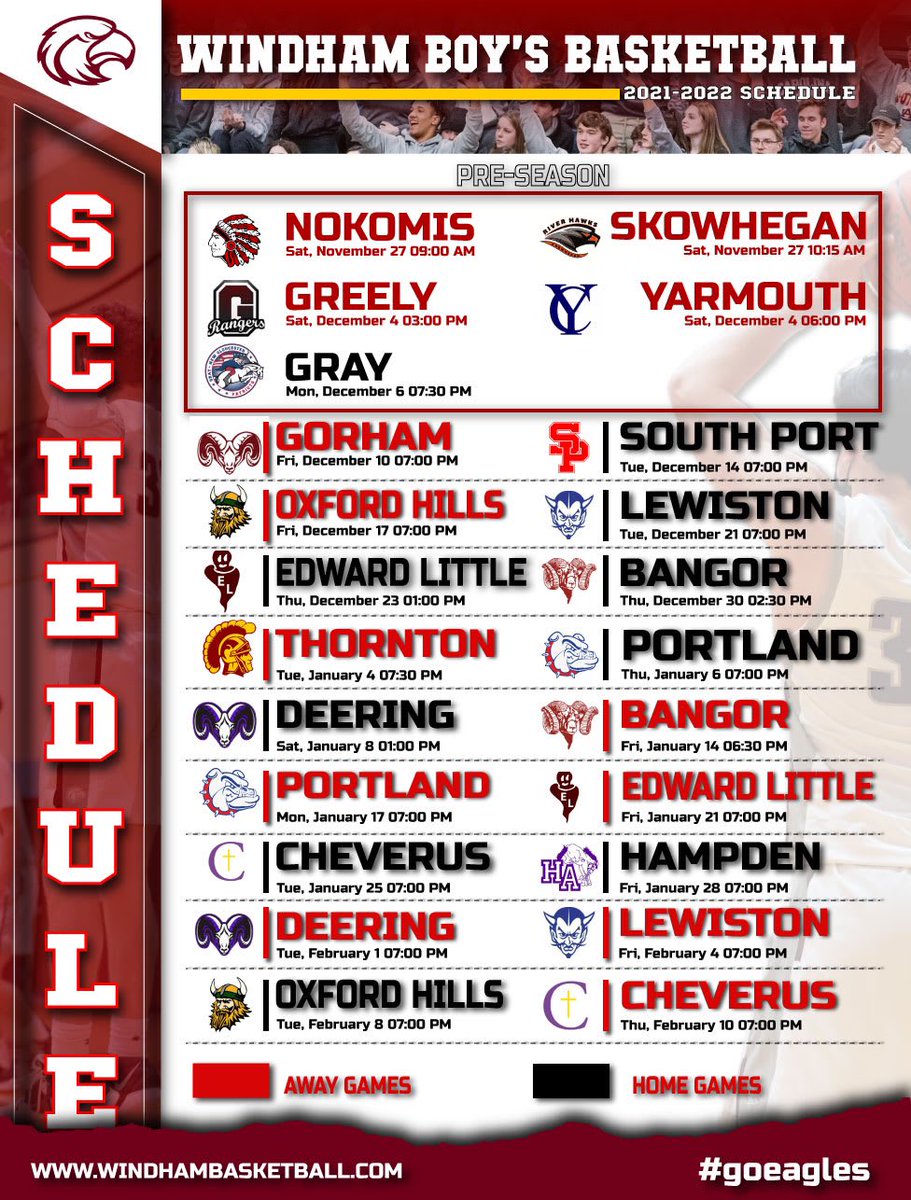 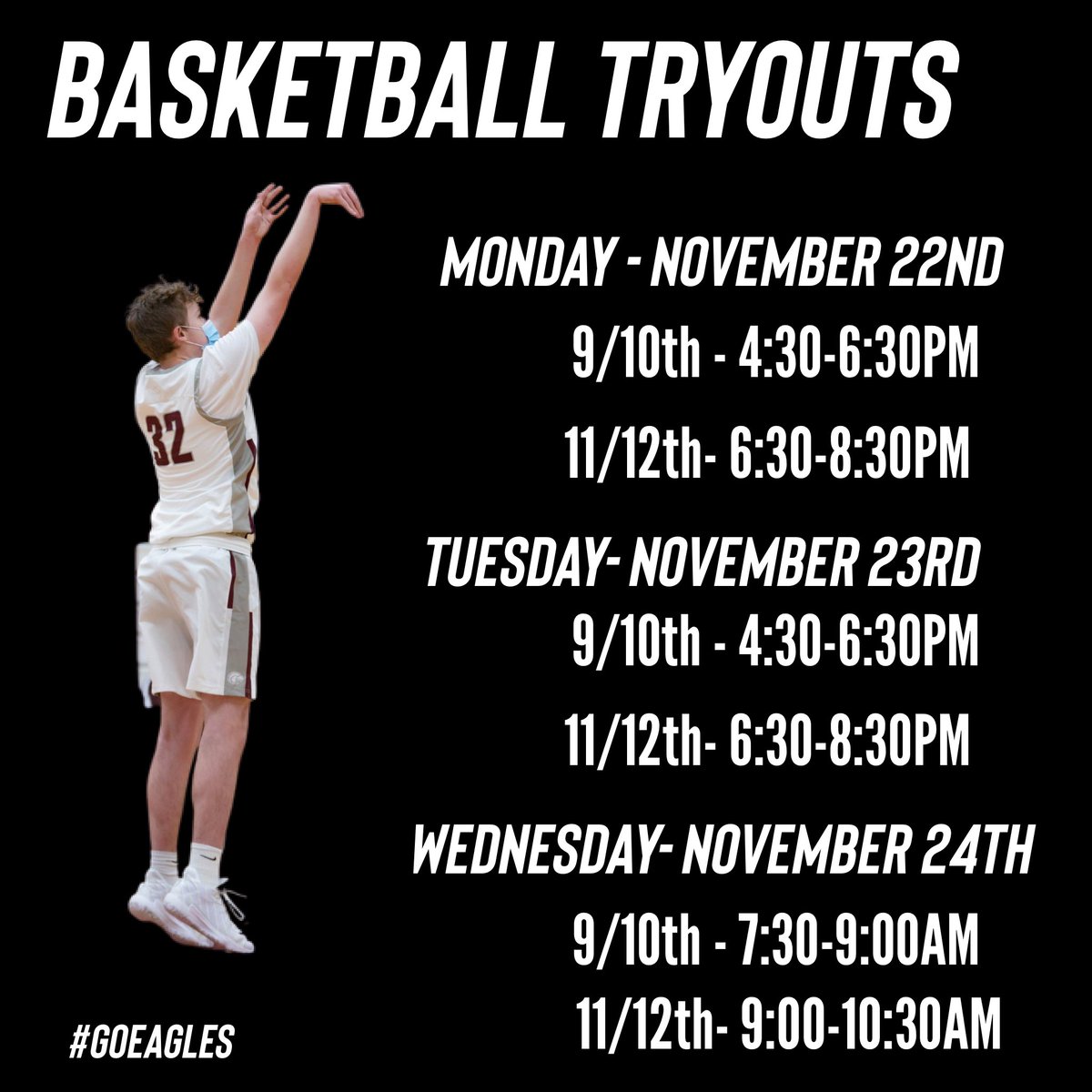