The Windham Eagles took on Westbrook twice this week with convincing victories over the Blue Blazes.

On Tuesday February 23rd the Eagles were able to get out to a fast start utilizing its defense and unselfish play on offense. The Eagles took the first of two matchups 60-48. Kaleb Cidre led the Eagles with 24 points on 5 three pointers. Nick Garrison had a double double with 12 points and 11 rebounds. Matt Fox was perfect from the floor shooting 4-4, 2-2 from 3pt range and 1-1 FT for 11 points. Fox also grabbed 7 rebounds, 2 blocks, a steal and 2 assists. Nuar Bol added 7 points, Hayden Bilodeau notched 4 points and Jakob Emery put in a basket for 2pts. Sean Cunniffe had another impressive game with 5 assists and 1 turnover, this is the second game in a row with 5 to 1 assists to turnover ratio.

On Thursday February 25th the Eagles started slower but put together a great 3rd and 4th quarter to distanced themselves by 20 points to control the game. Kaleb Cidre once again led the Eagles with 21 points. Dylan Gorman and Nick Garrison both added 8 points. Hayden Bilodea contributed 5 points and Matt Fox hit a three to add 3 points. Nuar Bol and Owen Combes rounded out the scoring with 2 points a piece.

The Eagles defense over the two games accumulated 32 steals. Multiple players had 3 or more steals per game.

The Eagles improve to 3-2 with three straight wins. They take on undefeated Gorham on Saturday. Gorham won the first match up 40-31 on opening night. 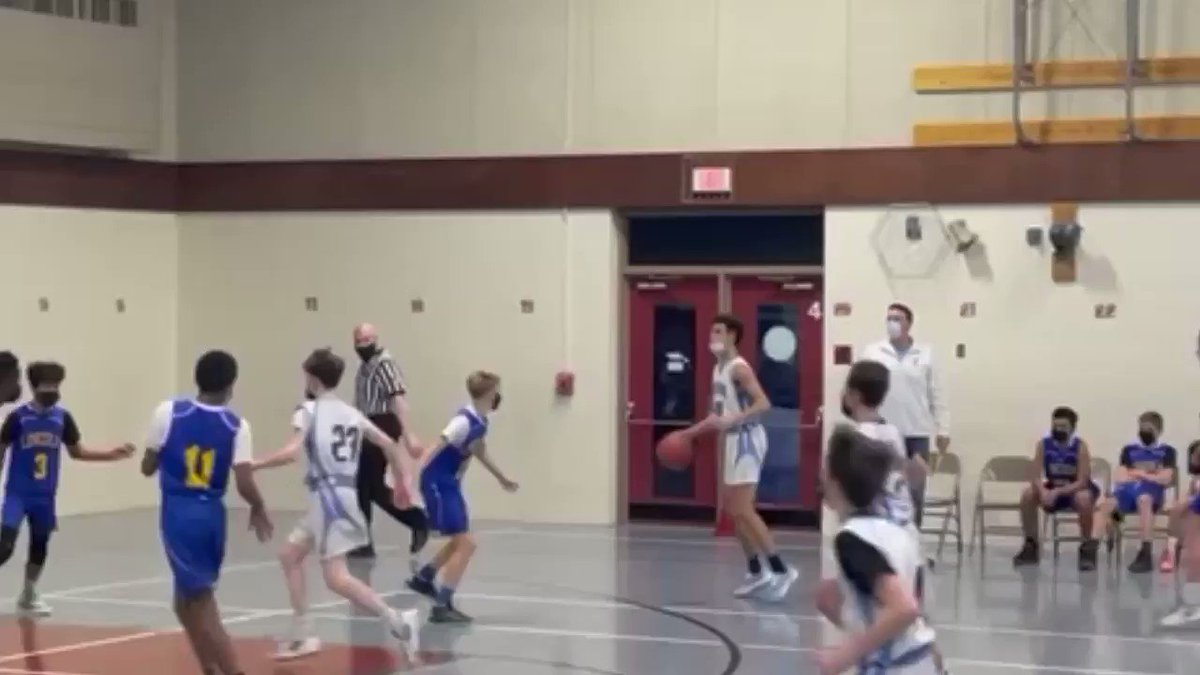