Deering uses late 3rd Quarter run to get past Windham

DEERING 82, WINDHAM 60: The Eagles cut the lead to two in the third quarter before a vicious run by Deering allowed the rams to pull away, ending the third quarter on a 22-10 point spread.  Ben Williams and Raffaele Salamone had double doubles for the Rams at Portland. Williams led Deering with 23 points, 10 rebounds and […] 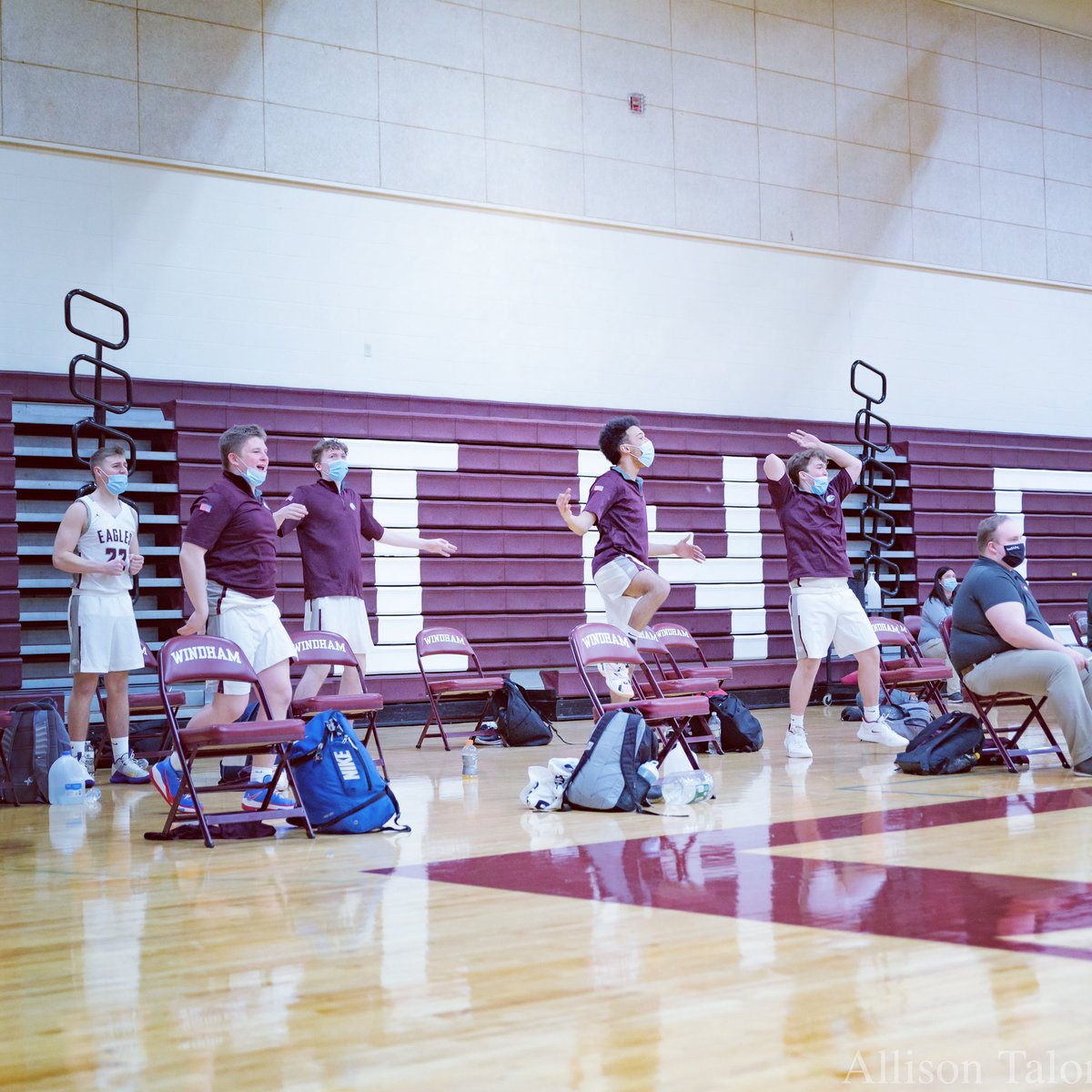 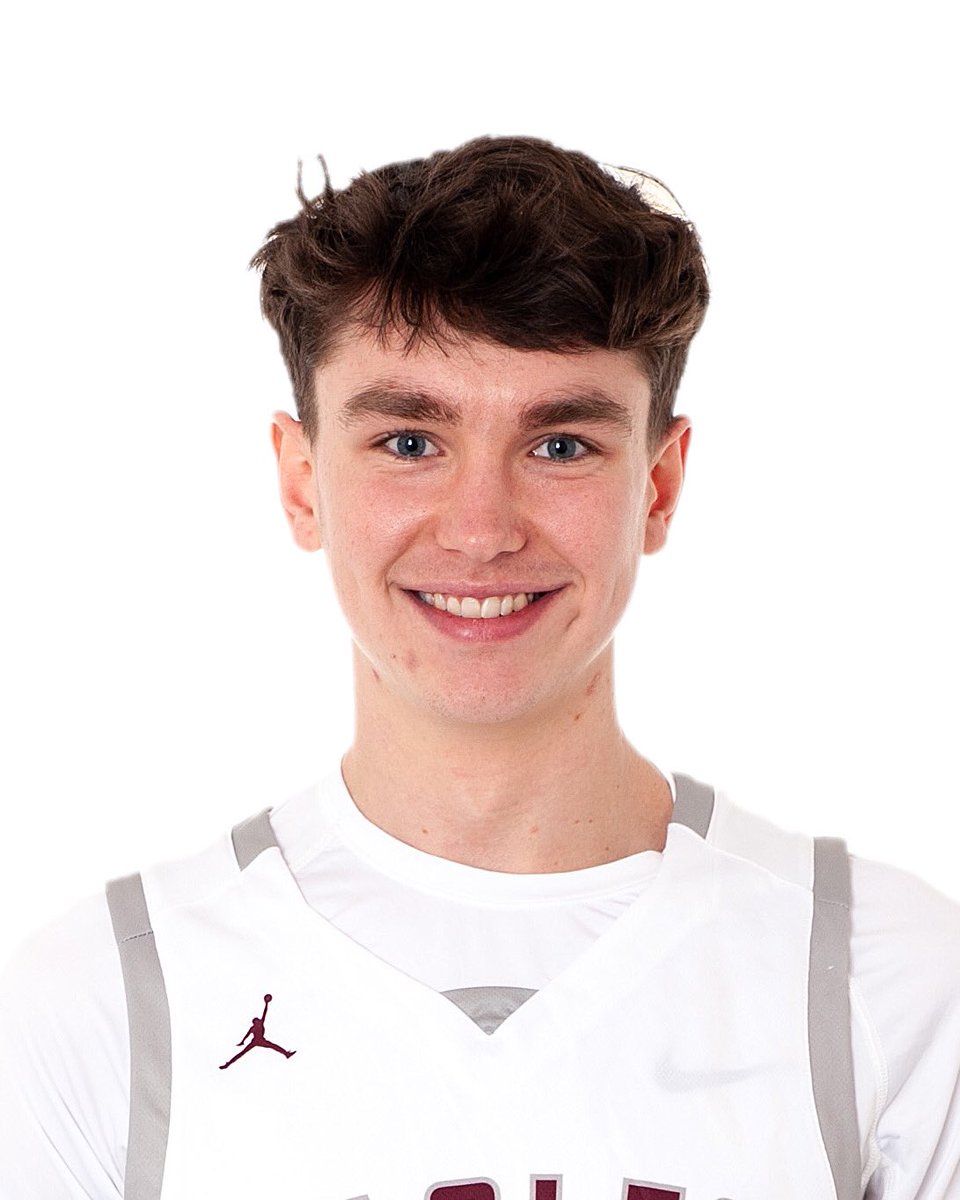 Congrats to @CunniffeSean being selected as Captain for the 2020-2021 Season #leadership #respect #eaglepride https://t.co/52b2ME6Q4O

Big shout out to @CamBrown2324 in his first game as a Husky he knocked down his first shot. @USMmbb gets the W on o… https://t.co/GwgEnnksPC