Windham, Maine – The 2016-17 Windham Boys Basketball  schedule has been announced. The Eagles will play 18 games this winter, while competing in the AA North Division. The 2016-17 season, which will be the second season for Head Coach Chad Pulkkinen, begins with preseason contests at The Capitol City Classic in Augusta on November 25th, a scrimmage at Greely on […] 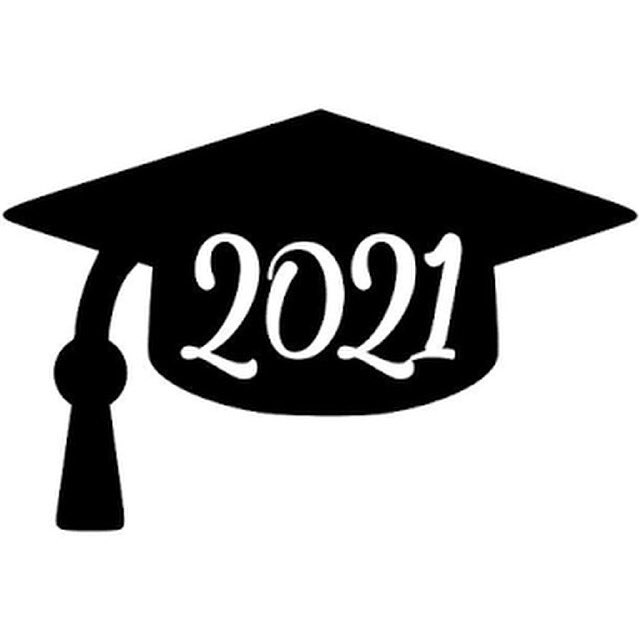 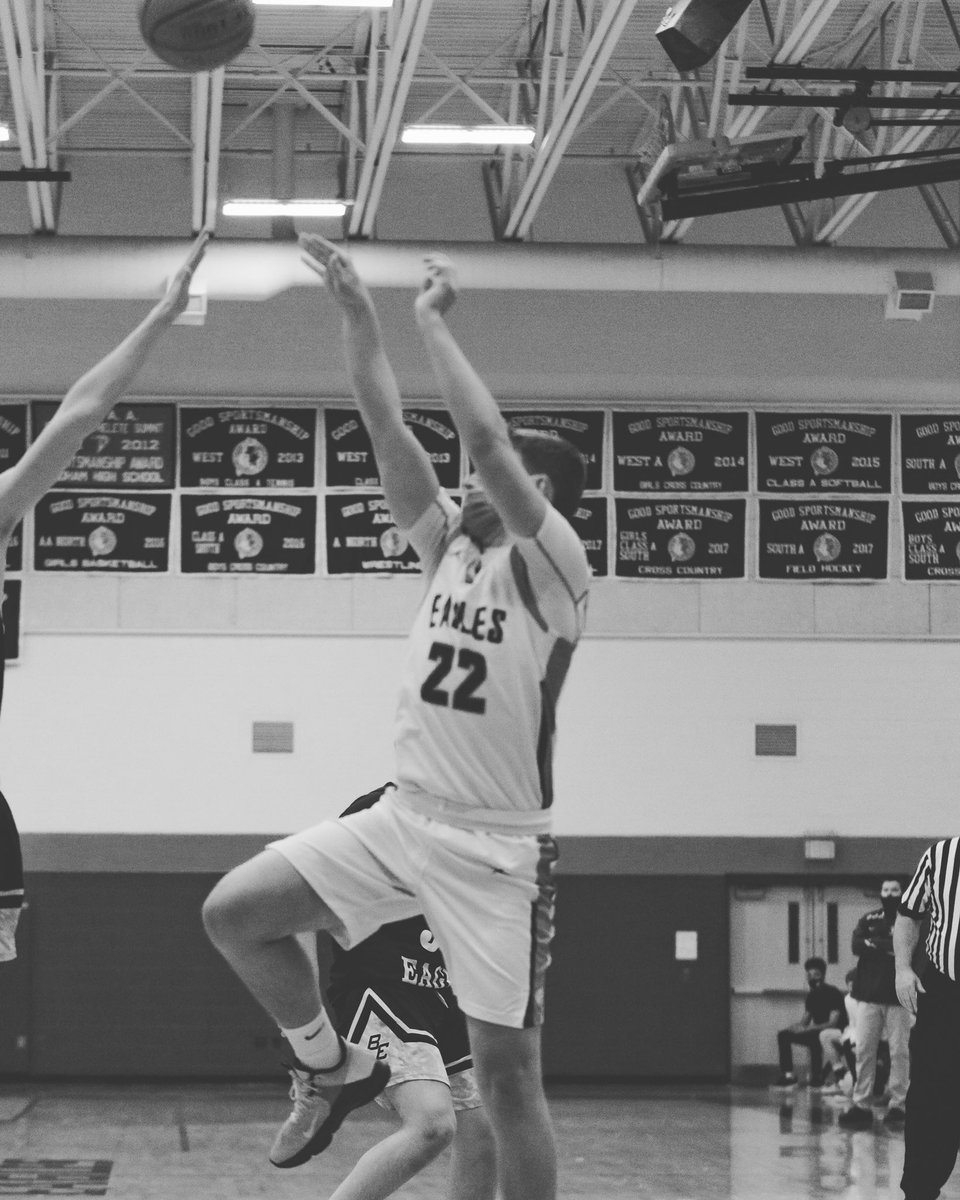 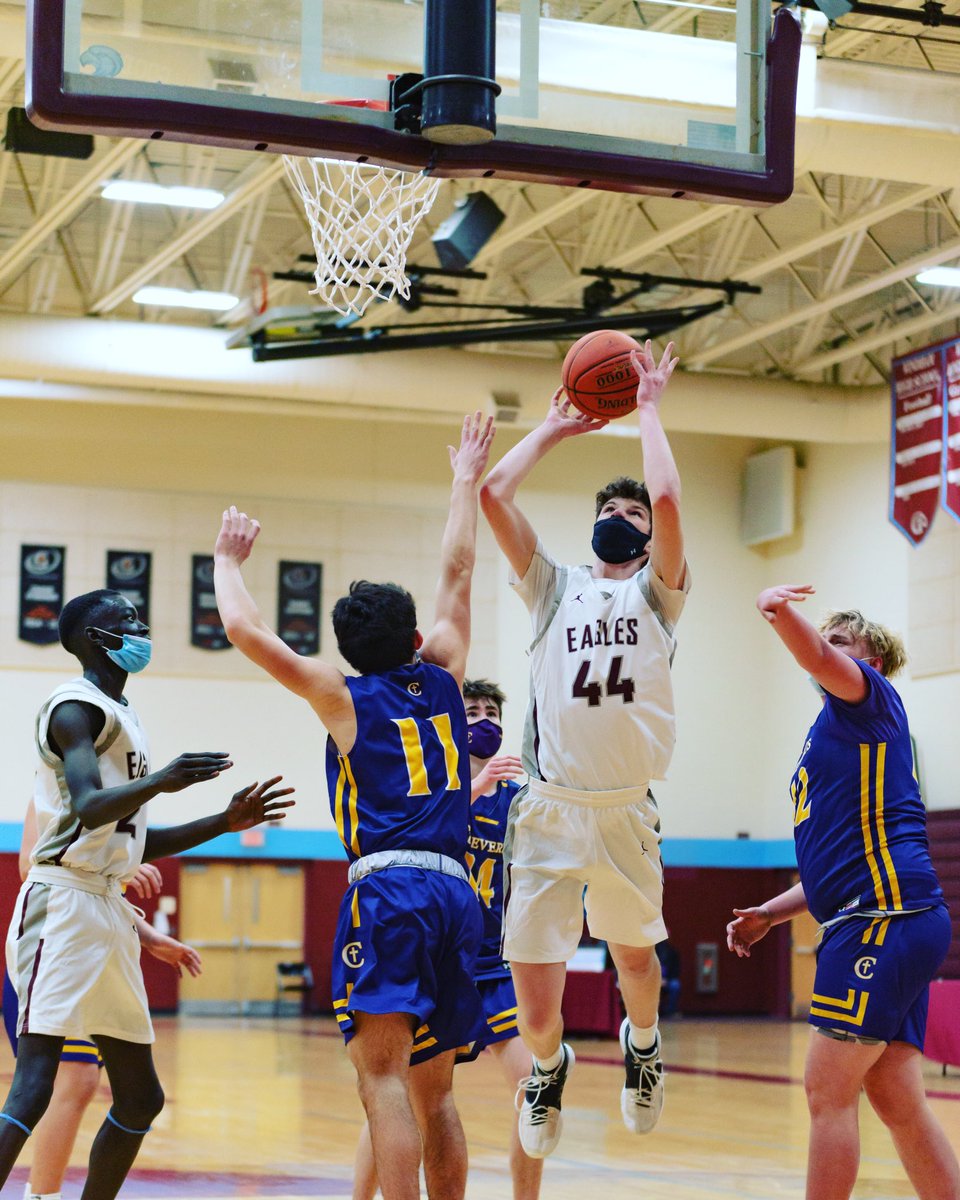